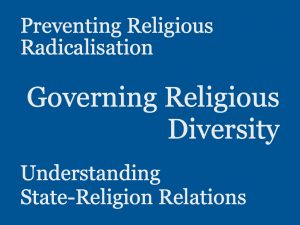 The knowledge generated by GREASE is being used to create educational materials that are user-friendly and freely available through the internet in a variety of languages. These materials focus on two main themes:

1. State-religion relations and the role of religion in the lives of citizens

2. Efforts to build resilience against radicalisation and religious violence

GREASE is offering web-based learning opportunities through two online courses known as “MOOCs” (Massive Open Online Courses) – massive because they are aimed at unlimited participation and open because they are openly accessible on the internet. Aimed at younger people and mid-career professionals, our online courses are available to anyone with an internet account and an email address.

In addition to online courses, we have produced two films on religious identity and radicalisation that can be used for teaching purposes. The films feature interviews with a cross section of people in Europe, North Africa, the Middle East, South Asia and Asia Pacific.