Prepared by our regional partners, these reports critically assess efforts by 12 countries to counter religious radicalisation and violence and to build resilience. Each case study begins with background on religious diversity and governance in the given country. This background includes observations about drivers of religiously-inspired radicalisation. Next is a section on state and non-state approaches to countering violent extremism, illustrated by one or more examples. Finally, each report concludes with suggestions for good practice, some offering concrete recommendations.

The selected countries share in common the challenge of violent religious radicalisation among their native, migrant or post-migrant Muslim populations. While the radicalisation processes may differ in origin and form, all are linked to a geopolitical and symbolic confrontation between ‘the West’ and ‘Islam’.

Our case-study countries can be divided into four groups: 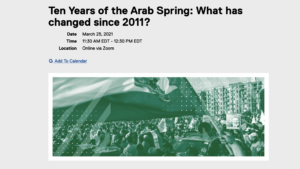