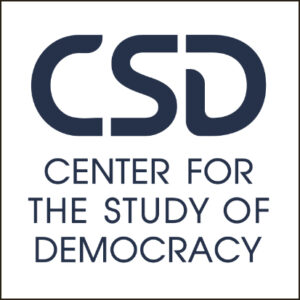 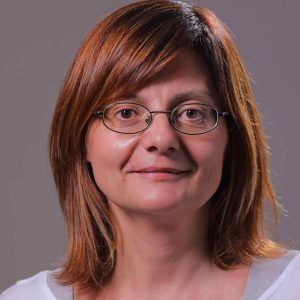 Dr. Mila Mancheva is Director of the Sociological Program of the Center for the Study of Democracy. Her field of expertise includes inter-ethnic relations, migration and integration and radicalisation. From 2011 till present she is managing and coordinating international EC funded research projects in the areas of migrant and refugee integration, trafficking in persons as well as radicalisation. Between 2007 and 2010 she cooperated with various academic institutions around Europe as principle researcher for Bulgaria on topics of irregular migration, return migration and the repositioning of religion in the public and private sphere among immigrant Muslim women. Mila Mancheva represents CSD at the Radicalisation Awareness Network (RAN) and is member of the European Expert Network on Terrorism Issues (EENeT).

In the framework of the GREASE project and as leader of the CSD team, Mila will be working on the country reports for Southeastern Europe, as well as the development of the state-religion governance indicators toolkit. 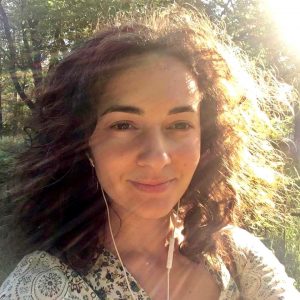 Dr. Lilia Yakova is Research Fellow of the Sociological Program at the Center for the Study of Democracy (CSD), Bulgaria. Her areas of expertise include social marginalization, communication and policy for social change, peacebuilding and violence prevention, organizational policy. She has published her work in notable academic journals in the communication field, as well as practitioner pieces on peacebuilding and political violence prevention in outlets such as the Diplomatic Courier and the G20 Executive Talk Series. She has served as the Associate Director of Operations of the Purdue Peace Project (Purdue University, USA), a political violence prevention initiative in West Africa and Central America. She has also done work for the Center for Political-Military Analysis at the Hudson Institute (USA).

As member of the CSD team in the GREASE project, Lilia has been working on the country reports for Southeastern Europe, as well as the development of the state-religion governance indicators toolkit. 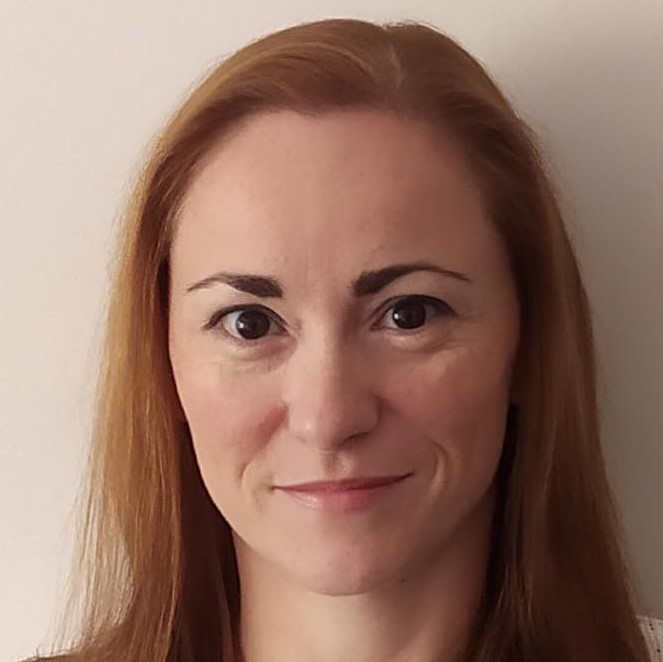 Dr. Gergana Tzvetkova is an Analyst at the Center for the Study of Democracy (CSD). She is a Senior Editor of Politikon, the journal of the International Association for Political Science Students (IAPSS) and for two years chaired the Research Committee on International Relations Theory at IAPSS. Previously, Gergana worked in the NGO sector as an Associate Manager of the World Stroke Organization (Switzerland) and as a Program Coordinator at the Free and Democratic Bulgaria Foundation (Bulgaria). She received her PhD in Politics, Human Rights and Sustainability from Sant’Anna School of Advanced Studies, Pisa, Italy. Her areas of interest include human rights, foreign policy, radicalisation, transitional justice and democratisation. Gergana has published a number of papers on these topics and has presented her work at several international conferences such as the ECPR General Conference, the ECPR Joint Sessions and the Convention of the Italian Political Science Association. 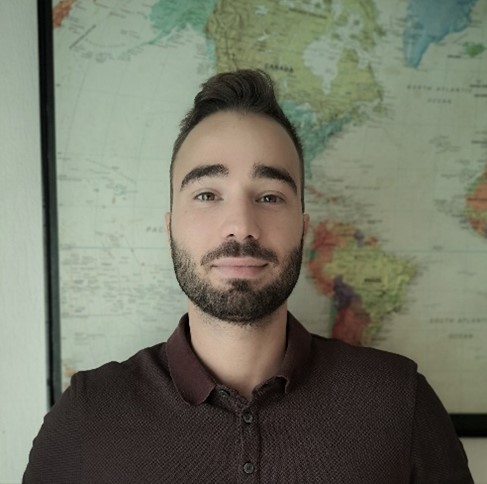 Dr. Tommaso Comunale is an Analyst at the Center for the Study of Democracy (CSD) within the Security Program. His fields of expertise include organised crime and terrorism, gangs, and crime prevention and criminal justice. He received his PhD in Criminology from the Catholic University of Milan (Italy) and between 2016 and 2019 he worked at Transcrime – Joint Research Centre on Transnational Crime, where he conducted evidence-based research on risk factors for recruitment into organised crime and terrorist networks as part of the H2020 PROTON project. He was a visiting scholar at the Netherlands Institute for the Study of Crime and Law Enforcement in Amsterdam, worked as a consultant for the UNODC Global study on Homicide 2019, and previously served as an individual contractor at the International Criminal Court in the Hague.