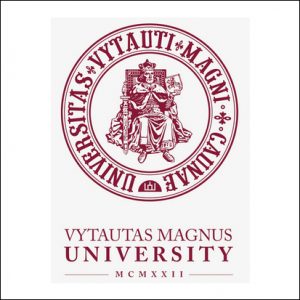 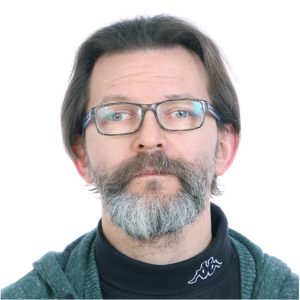 Egdūnas Račius is Professor of Middle Eastern and Islamic studies at the Department of Area Studies of Vytautas Magnus University in Kaunas, Lithuania. having earned his PhD in Arabic and Islamic Studies from the University of Helsinki in 2004, he now serves as the Reviews Editor of the Journal of Muslims in Europe and as co-editor of the Yearbook of Muslims in Europe (both by Brill). His research interests encompass Eastern European Muslim communities as well as Muslim revivalist movements. Račius is a co-editor (together with Antonina Zhelyazkova) of Islamic Leadership in the European Lands of the Former Ottoman and Russian Empires Legacy, Challenges and Change (Brill, 2018). He is also the author of Muslims in Eastern Europe (Edinburgh University Press, 2018).

In the GREASE project, he is responsible for the research covering states in North-Eastern Europe (Lithuania and Russia in particular) and Central Europe (particularly Hungary and Slovakia). 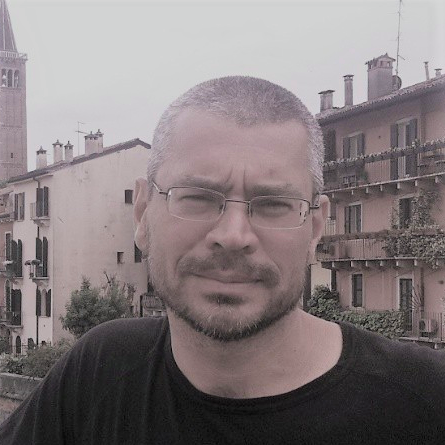 Dr Marat Iliyasov is a researcher at Vytautas Magnus University and a Research Associate at the University of St Andrews, where he obtained his PhD from. His work is situated at the crossroad of several disciplines, among which are International Relations, Social Anthropology, and Political Demography.

Dr Iliyasov is an author of several publications that analyse Chechen identity and demography regarding the last Russo-Chechen wars. He also explores the possible vectors of post-war developments in Russia and Chechnya and Chechen policies of remembering and forgetting.

He is a regular contributor to online journal Osservatorio Balcani e Caucaso and holds a position of Associate Editor in the Journal of Ethnogeopolitics and the Journal of Power Institutions in Post-Soviet Societies.

In the GREASE project, Marat focuses researching the processes of radicalization in Russia. 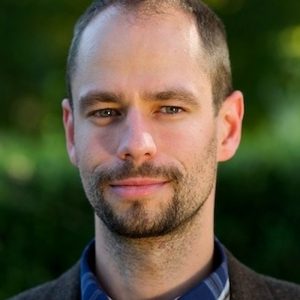 Dr. Daniel Vekony is a researcher at the Vytautas Magnus University, Kaunas, Lithaunia and a senior lecturer at the Corvinus University of Budapest, Hungary.  His main research focus is European Muslims and the prospects of multiculturalism as a political theory and a model of cohabitation. Recently, he focused his attention of the the collective memory narratives about Islam and Muslims in British and Hungarian societies. His other professional interest is the field of relations between Hungary and the Middle East during the Cold War.

As member of the Vytautas Magnus University team in the GREASE project, Daniel will be working on the country report for Hungary.