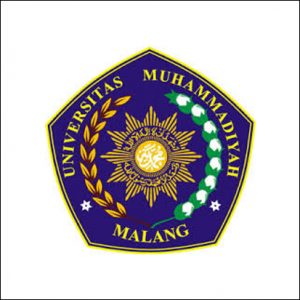 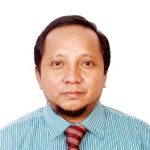 Pradana Boy Zulian​​ is a lecturer in Islamic Legal Studies at the Faculty of Islamic Studies, University of Muhammadiyah Malang, Indonesia. From 2015 to 2018 he led the Center for the Study of Islam and Philosophy (Pusat Studi Islam dan Filsafat), at the same university. He was trained as an Islamic legal scholar at the University of Muhammadiyah Malang where he got his degree in Islamic Legal Studies (2000). In 2007 he obtained a Master of Arts in Asian Studies from Australian National University (ANU), Canberra, writing a thesis discussing the contestation of progressive and conservative groups within Muhammadiyah, an Islamic movement known for its modern ideology. He pursued his Ph.D at Department of Malay Studies, National University of Singapore and completed in 2015 after successfully defending his thesis on fatwa in Indonesia. This thesis has been published as ​Fatwa in Indonesia: An Analysis of Dominant Legal Ideas and Modes of Thought of Fatwa-Making Agencies and Their Implications in the Post-New Order Period ​ (Amsterdam University Press, 2018).

In the GREASE project Pradana Boy investigates the relationship between state and religion in Indonesia and discusses the country’s approach and policies towards violent radicalization. He is responsible for the case study on Indonesia and for developing our comparative regional analysis in Southeast Asia.