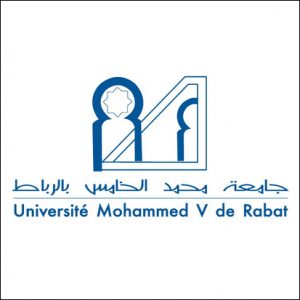 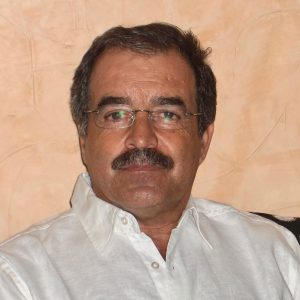 Mehdi Lahlou is Professor of Economics at the National Institute of Statistics and Applied Economics (INSEA) in Rabat, Morocco, and an associated professor at University Mohammed V (Rabat). He golds a PhD in Economics from Université Paris 1, Panthéon-Sorbonne.

Mehdi is the author of several contributions and reports on the topics of education, poverty, professional training and employment, emigration/immigration and its socio-economic consequences, sustainable development (in North Africa and sub-Saharan countries, particularly), as well as economic and socio-politic dynamics in Morocco.

Lahlou was in charge of a Values Interuniversity project on “Migration/Integration, health and culture’’ between 2013 and 2016. He is currently  member of the Moroccan association of economic studies, member of the International Union of Scientific Study of Population and President of ACME-Morocco (Association for a World Contract on water). He is also co-founder of the “Common good University’’ (Brussels, 2002), co-founder of the World Alternative Forum on Water, and founder of the Open University on “Migration, human rights and development” (2006).

Within the GREASE project, Mehdi will co-lead work on a special issue focusing on radicalisation challenges and the local-global intersection in the MENA region. Having a substantive role in our work package “Mapping of State-Religion Relations and Religious Radicalisation Trends”, he is also responsible for country reports and case studies on Morocco and Tunisia. 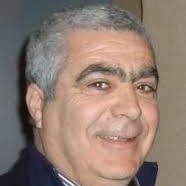 Zouitien is Professor of Urban and Regional Studies at Mohammed V University – Rabat with over 30 years of teaching, research and consulting experience in Urban and Regional Development in Morocco.  He holds a dual Ph.D. in Regional Development (University of Montreal, Canada) and Development Economics (University of Grenoble, France).  He has served as a consultant for numerous international organizations including the UNDP, GTZ, the Friedrich Ebert Foundation and the European Union.  His consulting activities have included the conduct of satisfaction surveys for social programs, capacity-building for national and local urban development groups, and coalition-building to improve urban living conditions in poor neighborhoods.

Dr. Zouiten was instrumental in the creation of the World Bank-funded Social Development Agency.  As a consultant to this agency, he provided guidance in national-level program administration and travelled extensively in Morocco to help local associations navigate the grant-writing and program implementation process.  His commitment to improved local governance and equitable development is further reflected in his volunteer activities to empower both homeowners’ associations in beach communities and the impoverished residents of a former urban former slum area.

In the GREASE framework, he is the Project Coordinator for the UMVR and has contributed to the country reports and to the team’s research in the MENA region. 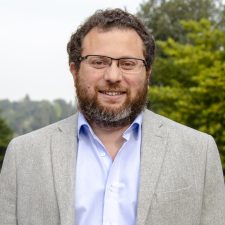 Georges Fahmi is a research fellow at the Middle East Directions Programme of the Robert Schuman Centre for Advanced Studies, European University Institute in Fiesole, Italy. Previously, Fahmi was a non-resident scholar at the Carnegie Middle East Centre in Beirut, Lebanon. His research focuses on religious actors in democratic transition in the Middle East, the interplay between state and religion in Egypt and Tunisia, and religious minorities and citizenship in Egypt and Syria.

For GREASE, he is in charge of the country report and country profile for Tunisia. 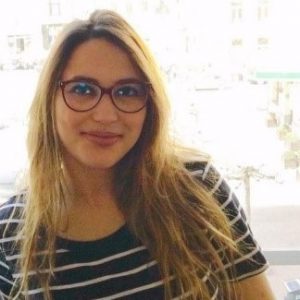 Wafa Elgouz holds a Master’s degree in Marketing and Management of Commercial Action from the Faculty of Economic, Legal and Social Sciences, Cadi Ayyad University in Marrakech. As part of her Master degree training she had the opportunity to attend two important courses: one at the Mediterranean Agronomic Institute (IAM), Montpelier, on Sector analysis and company strategy, and the other at the National Agronomic Institute (INA) in Tunisia on the quality of consumer behavior.

She is currently carrying out her doctoral studies at the University of Mohamed V (Rabat) in the framework of the GREASE project, which investigates the dynamics of radicalisation, secularism and the governance of religion. The specific focus of her PhD research is the impact of the education system on the radicalization of young people in Morocco. 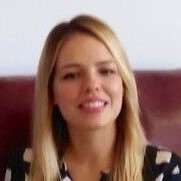 Saida Hajjaji is a PhD student in Economics and Management Sciences at the Mohammed V University in Morocco. Her doctoral research explores the link between poverty and religious radicalization in Morocco. She holds a Master’s degree in Audit & Corporate Governance from IAE business school in Aix en Provence, France. She began her career as an internal auditor at «la Fondation d’Auteuil» in Paris. In 2010, she joined the Central Bank of Morocco (Bank al Maghrib) where she worked for 8 years as the head of the financial inclusion department. Since 2018, she has been working with the United Nations as a volunteer editor, publishing several articles on sustainable development.

She is currently a member of the Moroccan GREASE research team, focusing on poverty as a driver of radicalization. 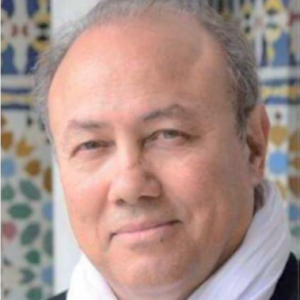 He has taught Public Law, the History of Islam in Maghreb, the relationship between Islam and France at the University of Paris 13, the National Institute of Eastern Languages and Civilizations (Paris) and at the French Institute of Higher Studies of Homeland Security (IHESI).

As a producer and animator of the cultural program “Islam” on French TV, France2, Hafidi has produced a number of documentaries distributed internationally and has acted as a consultant for several French and foreign media on issues related to Islam in Europe.

In the GREASE research team, he contributes his wide-range experience and knowledge on Islamic presence in Europe with a focus on media and communication.