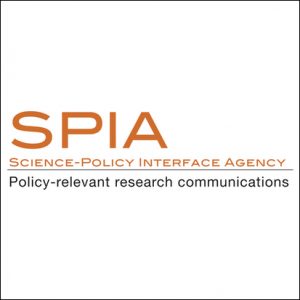 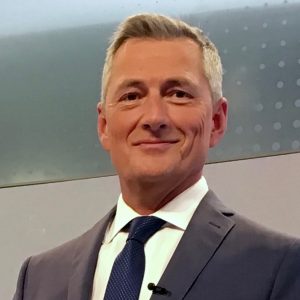 Terry Martin is executive director of SPIA and oversees all of the agency’s activities. A veteran broadcaster and journalist (DW News, CNN International, EUROPE Magazine), Terry entered the field of European research communications in 2008 at the invitation of the European Commission. Since then he has been continuously involved in consultations with European researchers, administrators, entrepreneurs, civil society organizations and journalists on how best to bridge the communications gap between research and policymaking. Terry has written scores of news items highlighting the policy relevance of EU-funded research in social sciences and humanities (SSH) and played a key role in formulating guidelines for SSH policy briefs in Framework Programme research projects. In 2010 Terry wrote the European Commission’s guidebook ‘Communicating Research for Evidence-based Policymaking’. Between 2010 and 2012 he co-designed and delivered a series of communication master-classes for EU-funded research projects. Terry has served on the advisory boards of multiple Framework Programme projects and contributed to science-policy interface efforts within the EC’s Environment DG. Terry is frequently in demand as an advisor, trainer, moderator and rapporteur.