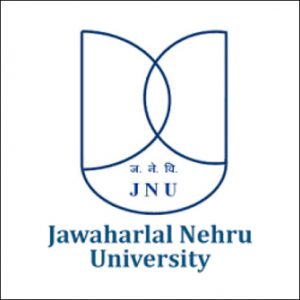 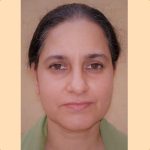 Gurpreet Mahajan is a Professor at the Centre for Political Studies at Jawaharlal Nehru University in India. Her publications include Explanation and Understanding in the Human Sciences (OUP 1992; Second Edition 1997; Third Edition 2011), Identities and Rights: Aspects of Liberal Democracy in India (OUP 1998), The Multicultural Path: Issues of Diversity and Discrimination in Democracy (Sage 2002), and India: Political Ideas and the Making of a Democratic Discourse ( Zed Books 2013). Besides this, she has edited five books and published over fifty Articles. She is on the editorial board of several national and international journals. Besides academic publications, she has written for several newspapers.

For several months during the GREASE project Gurpreet is serving as a Robert Schuman Fellow at the European University Institute in Florence. While making vital contributions to our analytical framework, she is also responsible for our case studies involving India.