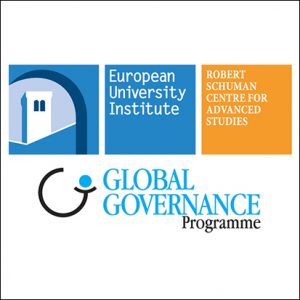 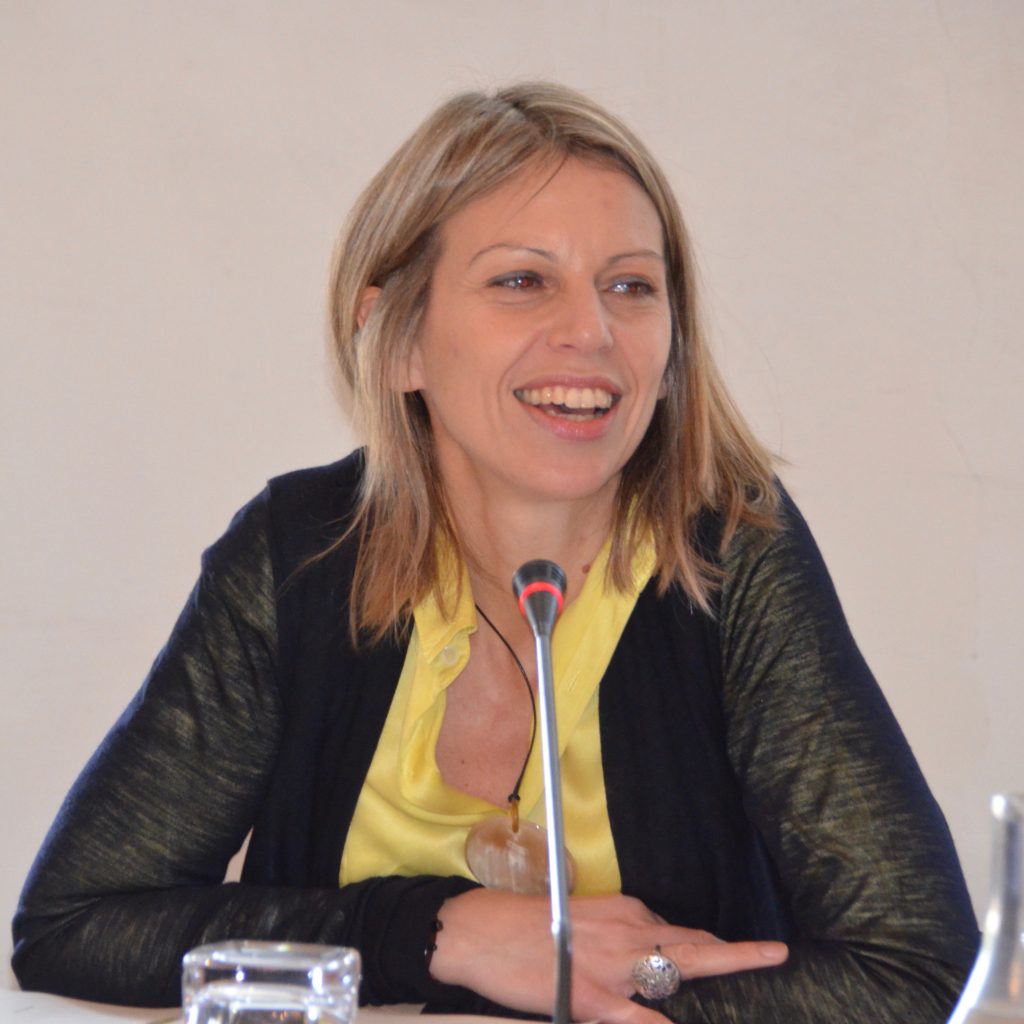 Professor Anna Triandafyllidou holds a Robert Schuman Chair at the Global Governance Programme of the European University Institute (Robert Schuman Centre for Advanced Studies) where she directs the Cultural Pluralism Research Area. She also teaches as Visiting Professor at the College of Europe in Bruges since 2002. She is the Editor-in-Chief of the Journal of Immigrant and Refugee Studies and Chair of the IMISCOE Editorial Committee, and member of the IMISCOE Board of Directors.

Representing EUI as coordinating partner, Anna is responsible for leading and managing the project as a whole (essentially GREASE’s driving force and mastermind). Anna is devoting special attention to our work package on Mapping of State-Religion Relations and Religious Radicalisation Trends. 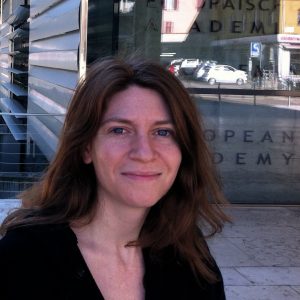 Tina Magazzini is a Research Associate at the Global Governance Programme, Robert Schuman Center for Advanced Studies of the European University Institute working primarily on GREASE. Her research interests are in the fields of comparative politics, migration and integration policies, diversity management, identity and the relationship between majorities, minorities and states. She is interested in both applied and theoretical research in these areas and has conducted a wide range of research consultancies for international bodies as well as regular funded research. She carried out her PhD research within the Marie Sklodowska Curie project INTEGRIM – Integration and International Migration: pathways and integration policies and was awarded the Ryoichi Sasakawa Young Leaders Fellowship in 2016 by the Tokyo Foundation for Policy Research and the Social Impact Award in 2018 by the Marie Curie Alumni Association.

Recent publications include articles for Migration Letters, Policy & Politics, International Migration and an edited volume for IMISCOE Springer. A short movie she directed has been used in an anti-xenophobia campaign by the MADE – Migration and Development Civil Society Network, and she has acted as an external expert to the Global Forum for Migration and Development in 2016 and 2017. Previously to joining the EUI she worked with a number of NGOs, the European Commission, the Council of Europe and UNESCO in the areas of social inclusion, Roma integration policy-making and minority rights in Portugal, the United States, Guatemala, Belgium, Hungary, Spain and Zimbabwe.

Tina holds a BA in Political Science (University of Florence), a MA in International Relations (CCNY) and a PhD in Human Rights (University of Deusto).

As a representative of the coordinating partner in the project, Tina will be deeply involved in GREASE’s research activities, particularly those pertaining to the work package on Mapping of State-Religion Relations and Religious Radicalisation Trends. 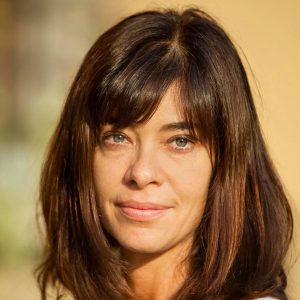 Maria Elena Cau is a project manager at the Robert Schuman Centre for Advanced Studies. She joined the Global Governance Programme in February 2016. She holds a BA in Humanities as well as a Master’s in Diplomatic Studies (University of Westminster – UK) and one in European Studies (University of Florence). She worked as project manager in the private sector in Brussels for several years before becoming European Commission official in 2008. She joined the EUI in 2010 as financial officer and the RSCAS in March 2012 as assistant project manager.

At the European University Institute, she is responsible for the management and day-to-day coordination of multiple externally funded projects, including GREASE.